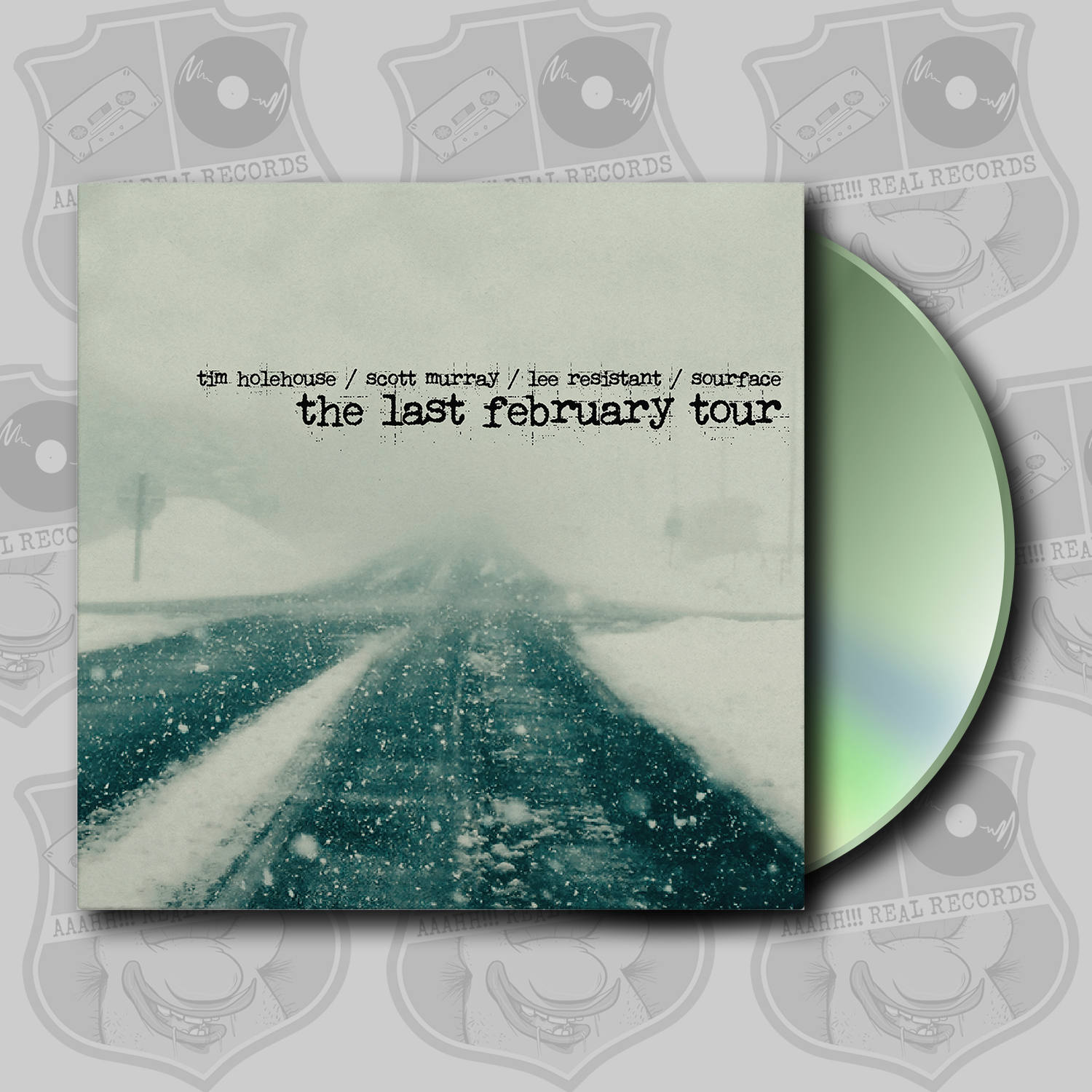 The undisputed Lord of Aaahh!!! Real Records releases and touring, Tim Holehouse embarked on a tour of Canada in early 2022; alongside Scott Murray, Sourface, and ex-Londoner Lee Resistant (formerly of Fletcher).

These tracks were recorded live in Ontario by Lee (except for Deliverance, recorded by Core Bee) and are collected here as a time capsule, a celebration of comradery and, well, a chance to make some money on the road! 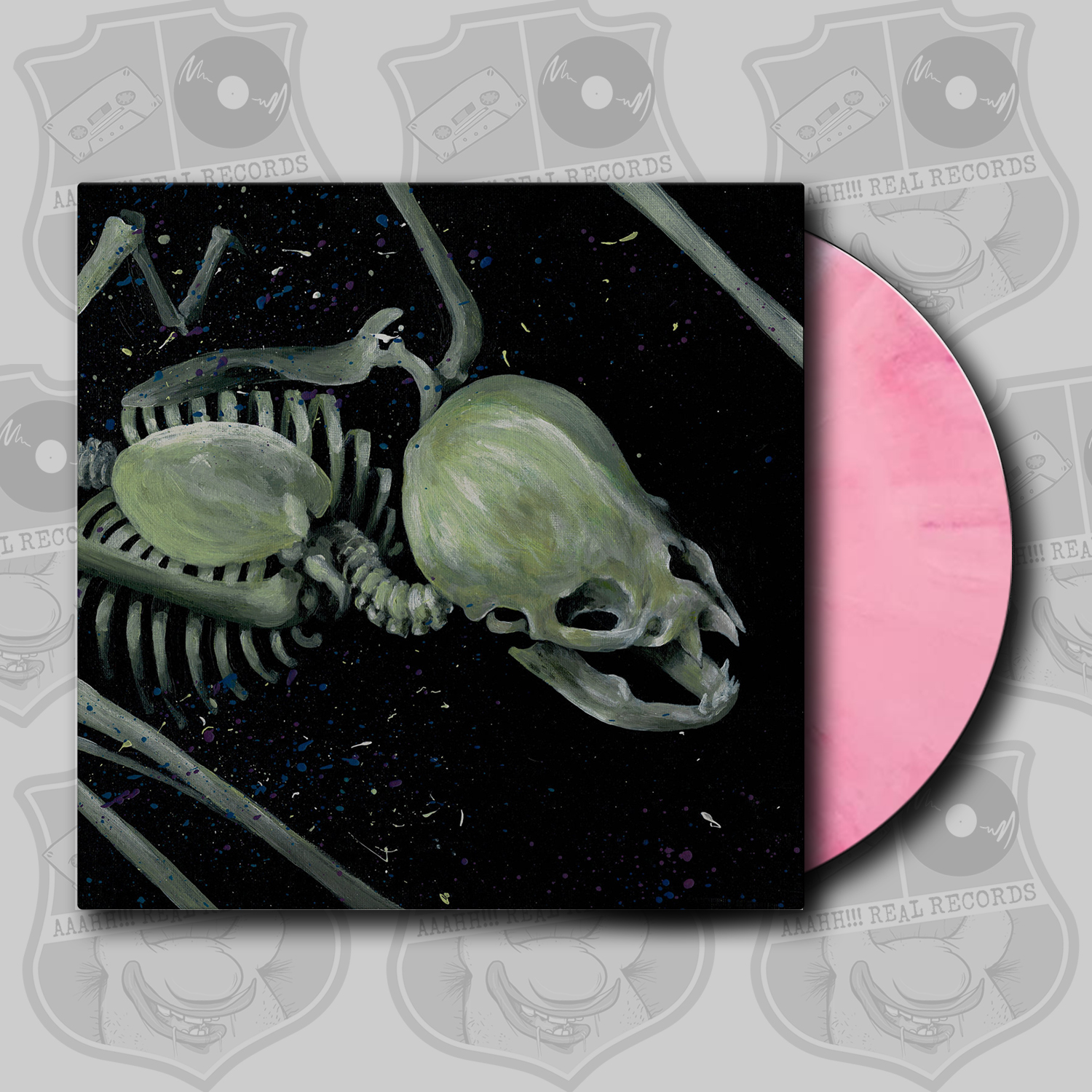 If you hadn’t noticed, Tim Holehouse has released an awful lot of albums over the years; with most of them forming part of the A-Z Series.

Whilst the series may not be finished yet, Very – the ‘V’ entry in the series – features one track from each release thus far; providing a perfect jumping-on point for anyone new to Tim’s work, or something of a ‘best of’ for those who don’t want to have to pick an album!

These are released by TPOS Records of Danbury, CT and we will exclusively be carrying these LPs in the UK and Europe. Limited to 500 worldwide, and we’ve only got 120 in the UK.

(Please note, only tracks 1-14 appear on the vinyl. 15-17 are available via the accompanying download code.) 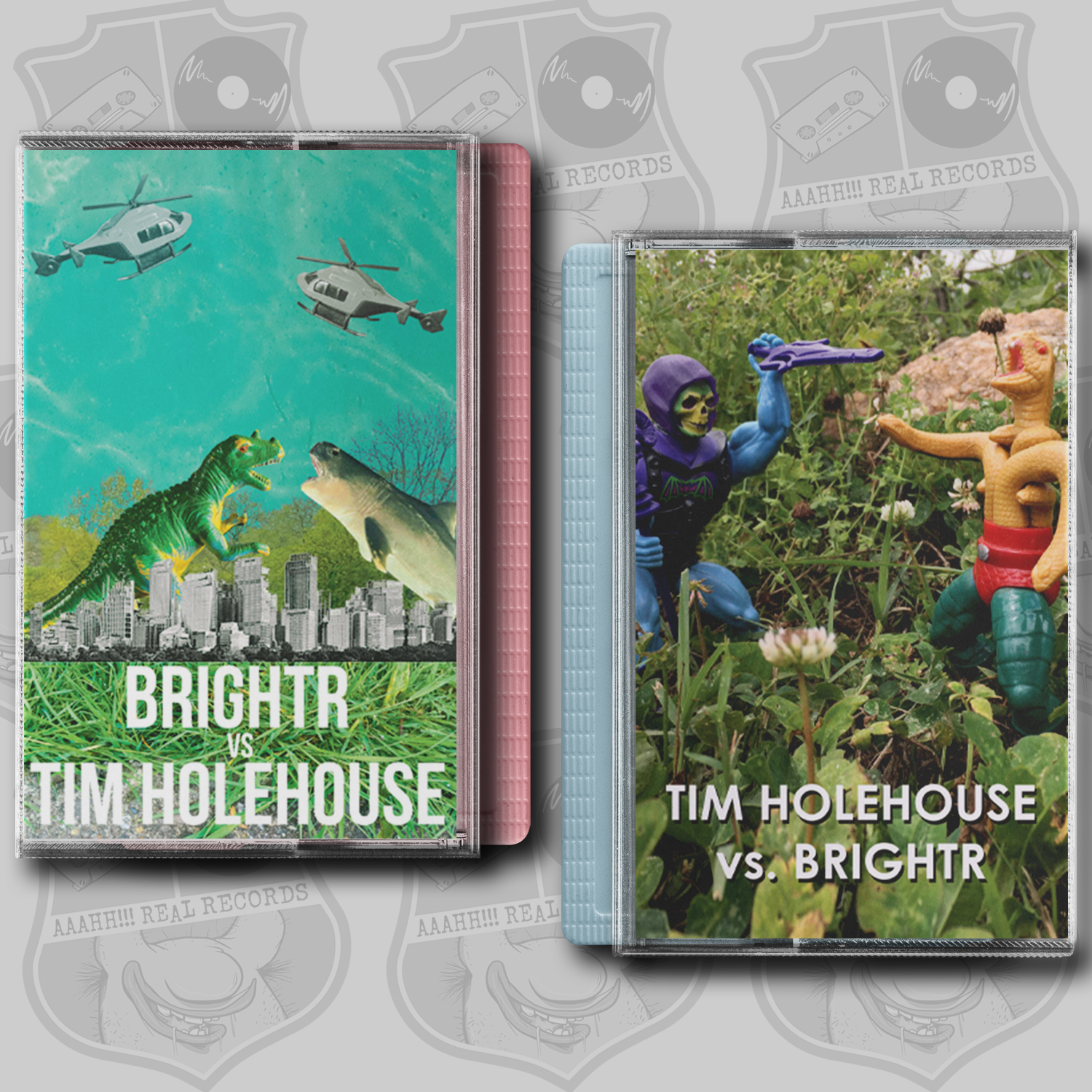 Tim Holehouse has a knack for touring with some amazingly talented folk. It was through Tim that I met the late Kaleb Stewart and Malcolm Tent, for instance. I was most definitely pleased, then, when Tim informed me he was planning a split alongside former tour-mate Brightr.

Includes a download code for the entire tape plus a bonus track. 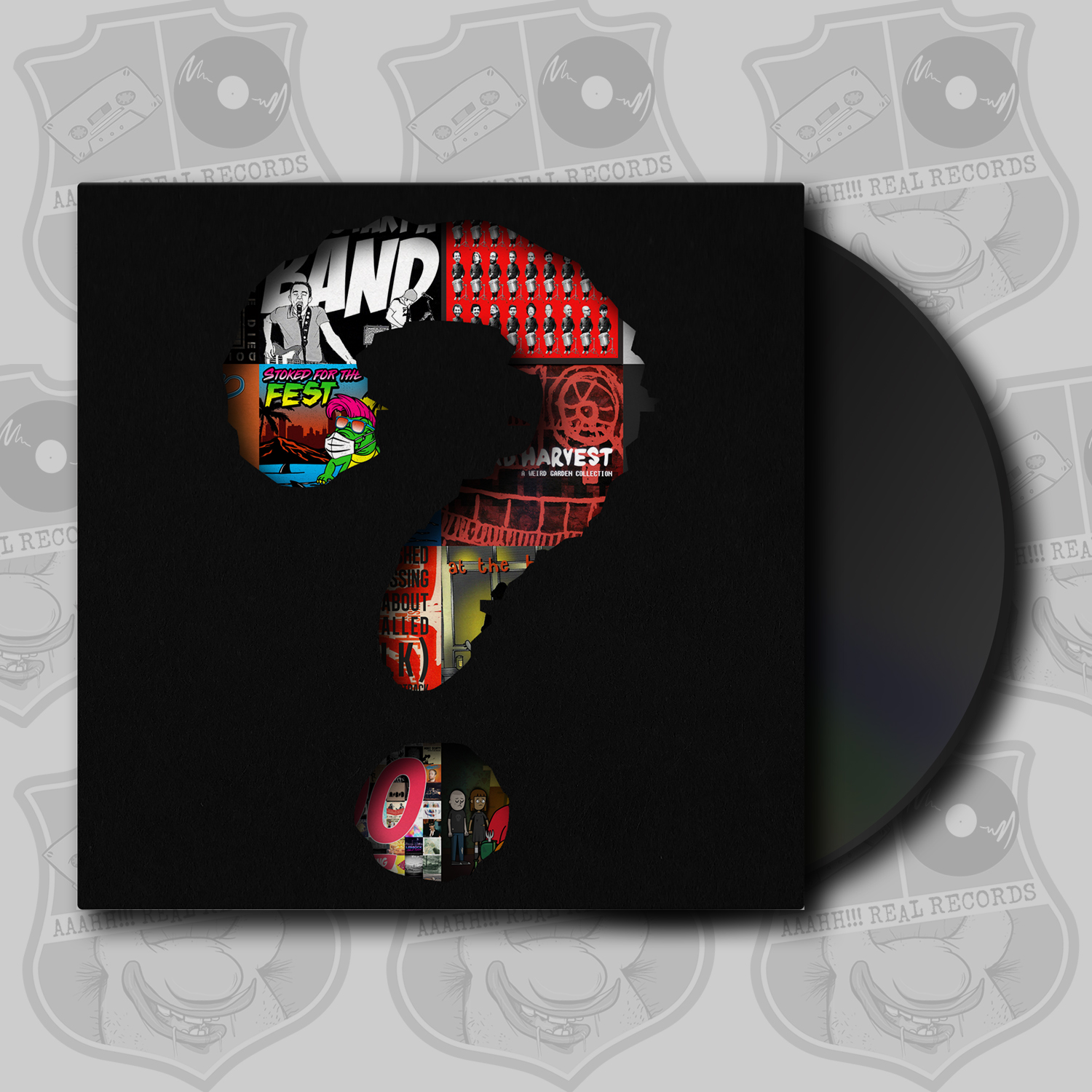 ? (Question Mark) is a collection of 16 tracks from various compilations as well as some other unearthed gems, compiled by Tim and myself.

These are vinyl-effect CDs with an 8 page, full colour, booklet; topped off with a die-cut ‘?’ cover. All hand assembled. There are only 25 copies in total, split between us and Tim. 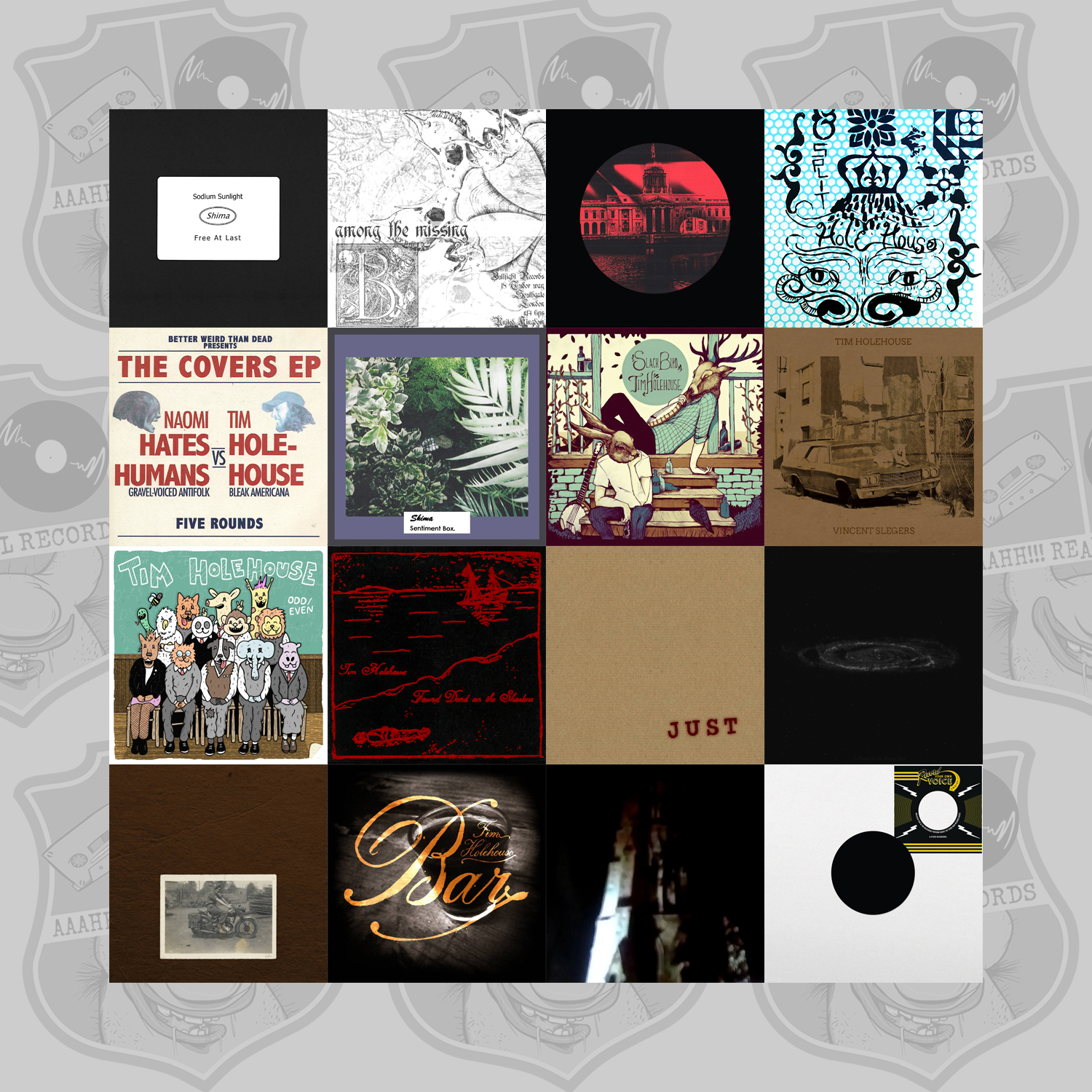 Myself and Tim have gone through my stock, various boxes from his parent’s house, and stock held by shops and distributors for this selection of various odds and ends. There is a wide mixture of stuff from across Tim’s musical career here, including old bands and solo stuff, as well Continue Reading 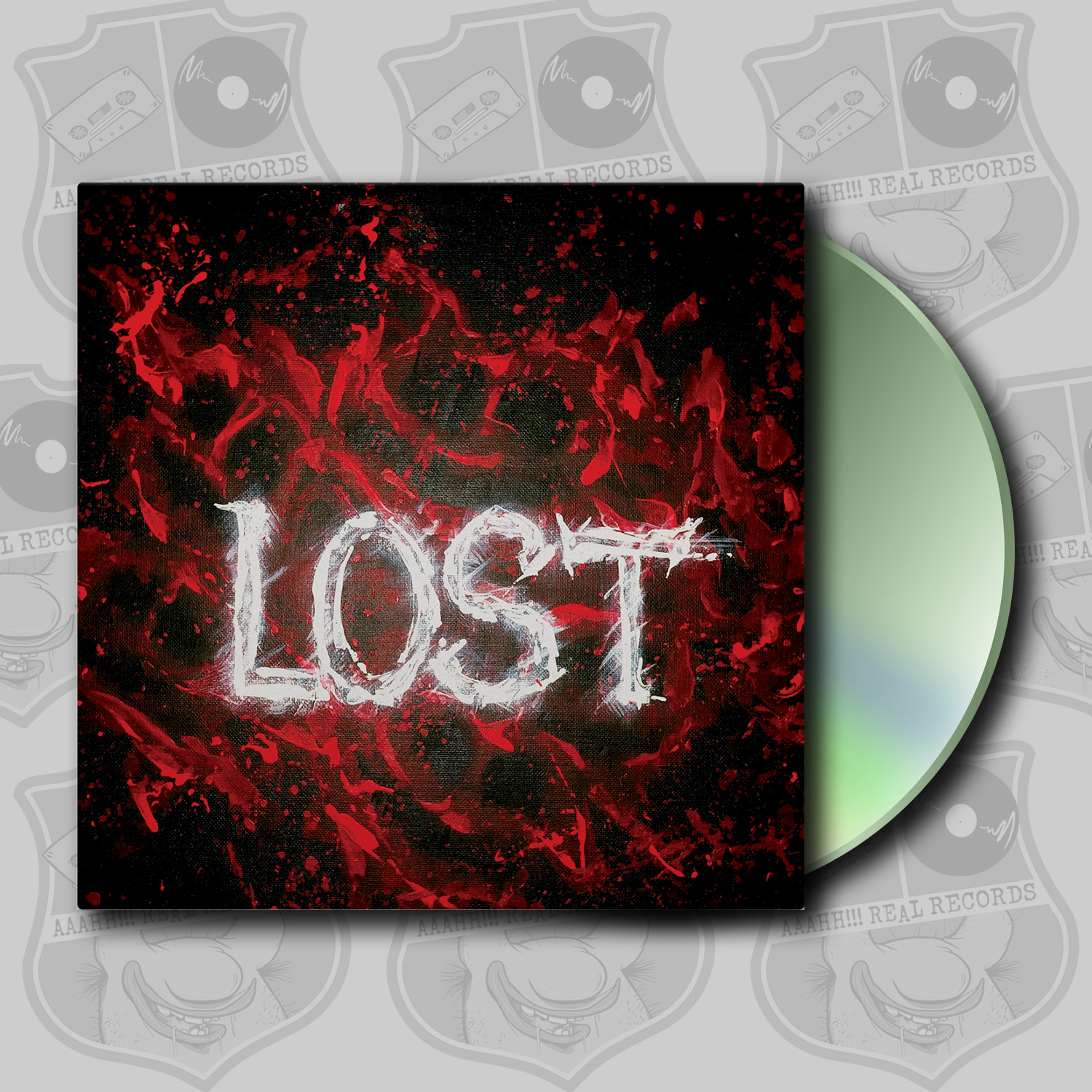 Please make sure you click “calculate shipping” at checkout to see the correct shipping rate for your country.

Each of the thirteen tracks features guests – including Babar Luck, L Don Okami, and Aaahh’s own Frank Fiott – providing a wide-ranging and varied sound across the album.

All of the profits from the sale of this album will be donated to IMHP Medway and Brain-Aid. 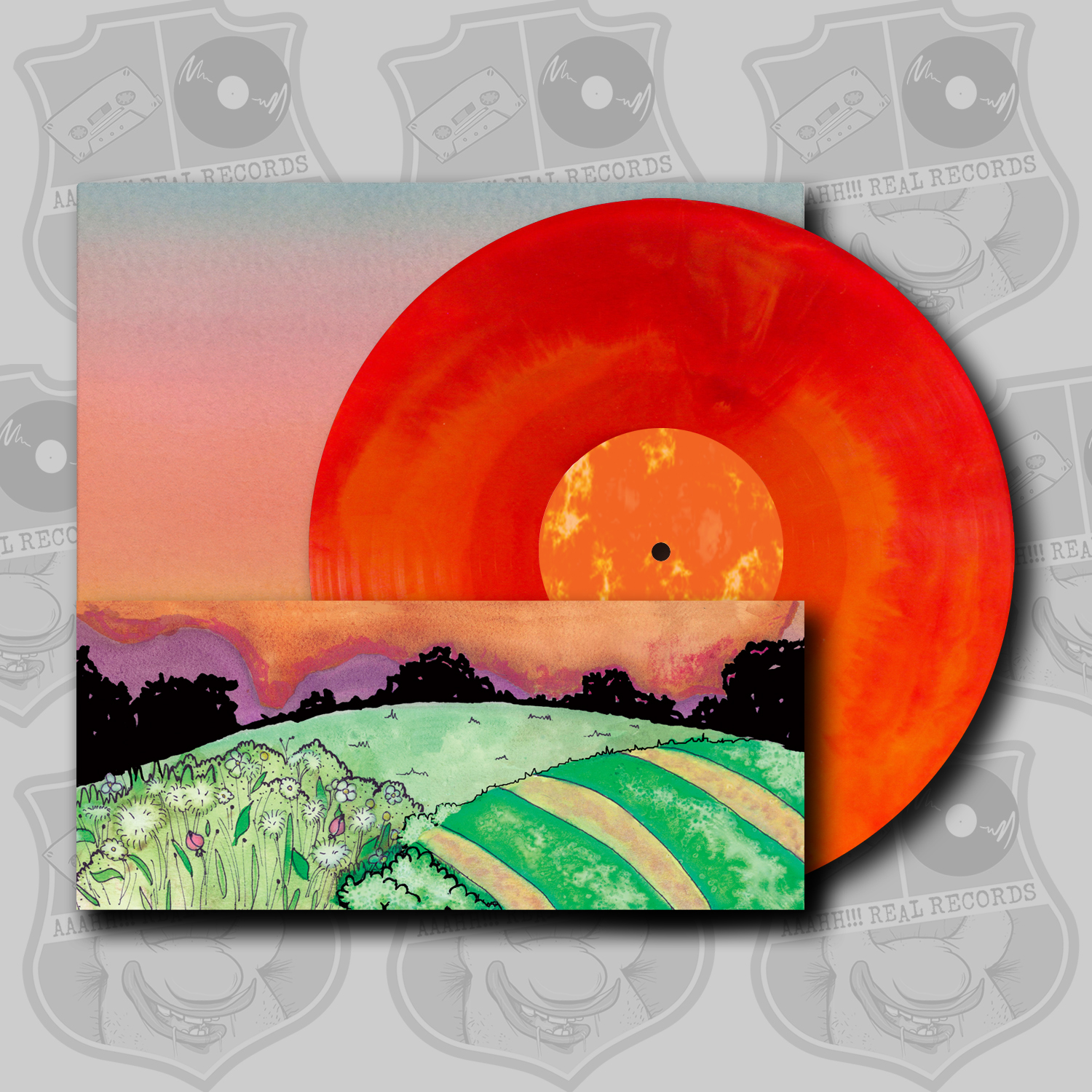 Come is the eleventh studio album from nomadic troubadour Tim Holehouse and sees Tim move somewhat away from his trademark blues sound into more folky territory.

The “sunburst” vinyl edition comes with alternate artwork and is limited to 300 copies worldwide. 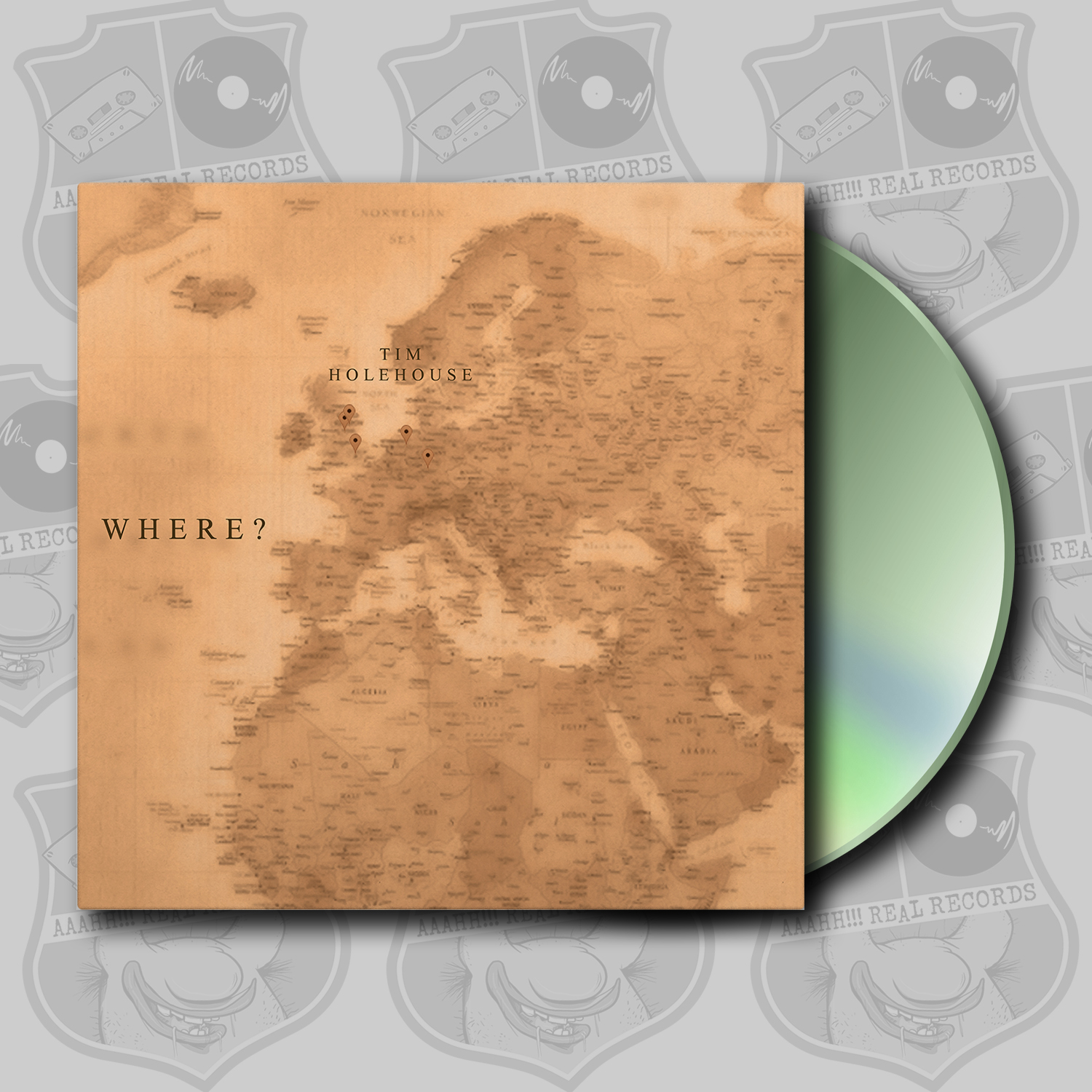 Where? is a collection of fifteen live recordings, culled from gigs across Europe. The tracklisting spans Tim’s entire career, even featuring tracks from the upcoming album Come. 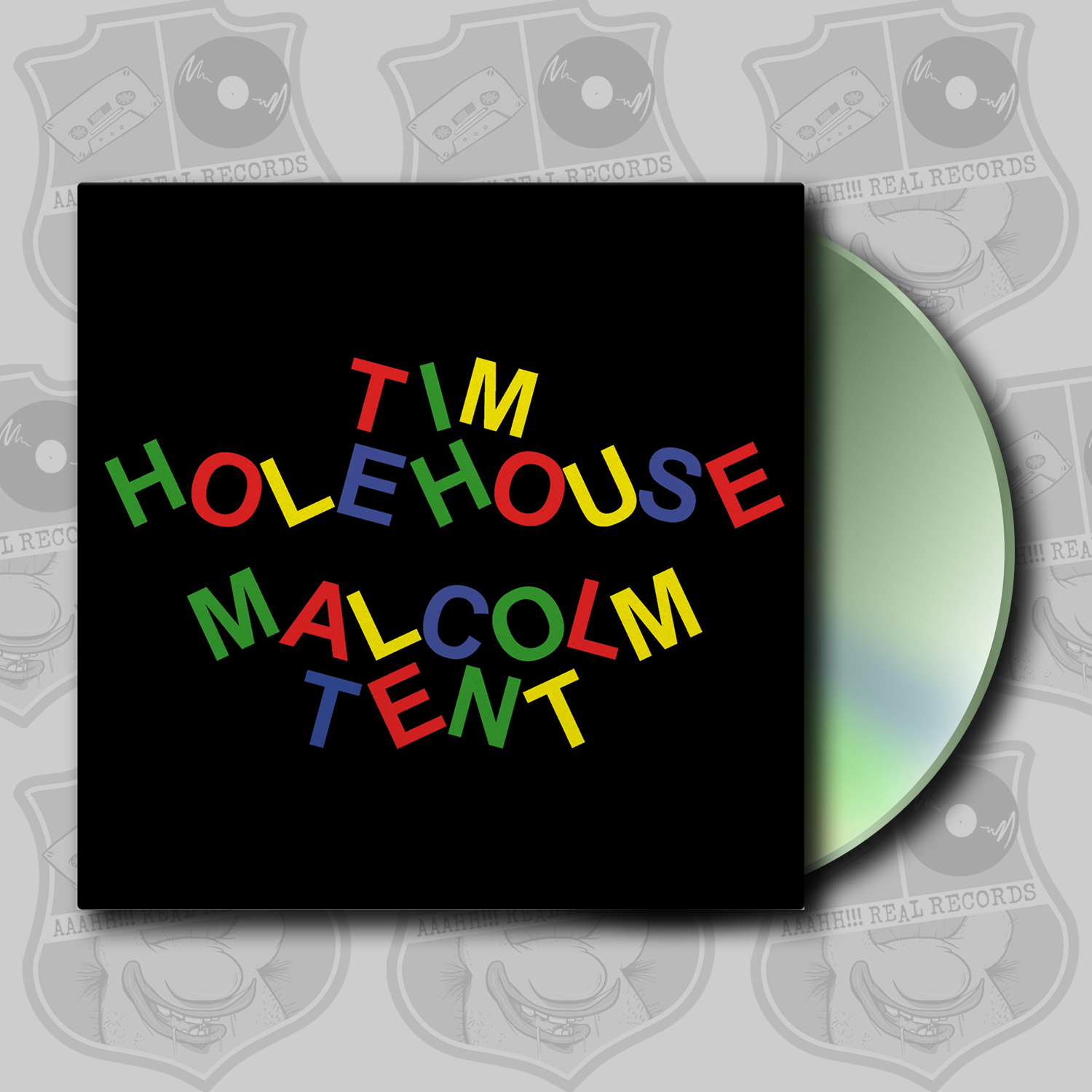 Tim and Malcolm provide 5 tracks plus a DEVO cover each. Tim’s tracks are recorded live in session for Bridge Street Sessions, Portland, Oregon. 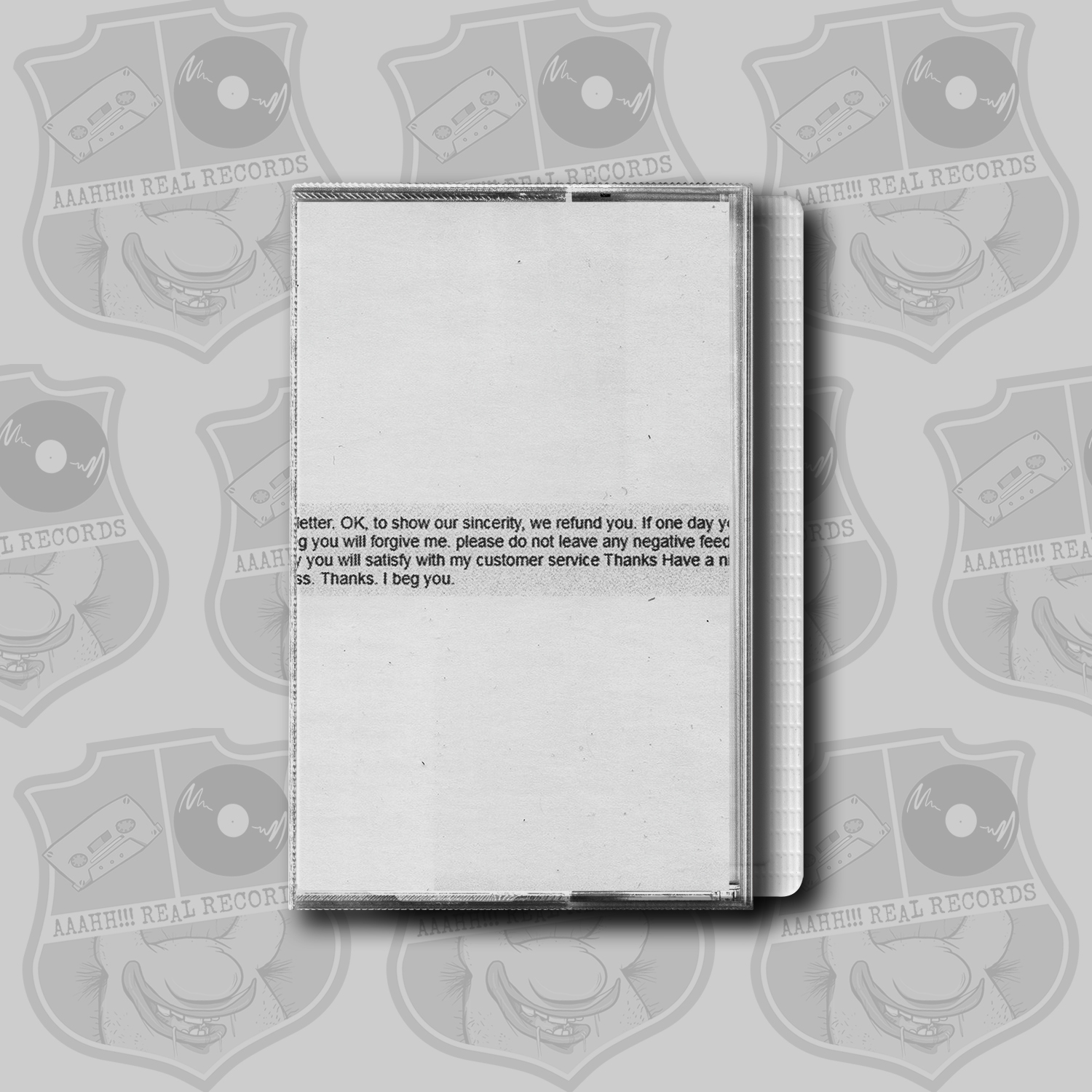