Aaahh!!! Real’s favourite son – Tim Holehouse – is back, and this time he’s brought Kaleb Stewart along with him. Kaleb is perhaps best known as being a member of Grey Goose as well as seminal 90s/00s hardcore outfit As Friends Rust.

Each artist contributes a handful of original tracks, as well as a cover; chosen to represent their nation. Tim has chosen The Clash’s “Guns of Brixton” whilst Kaleb has gone for “Ball and Chain” by Social Distortion. 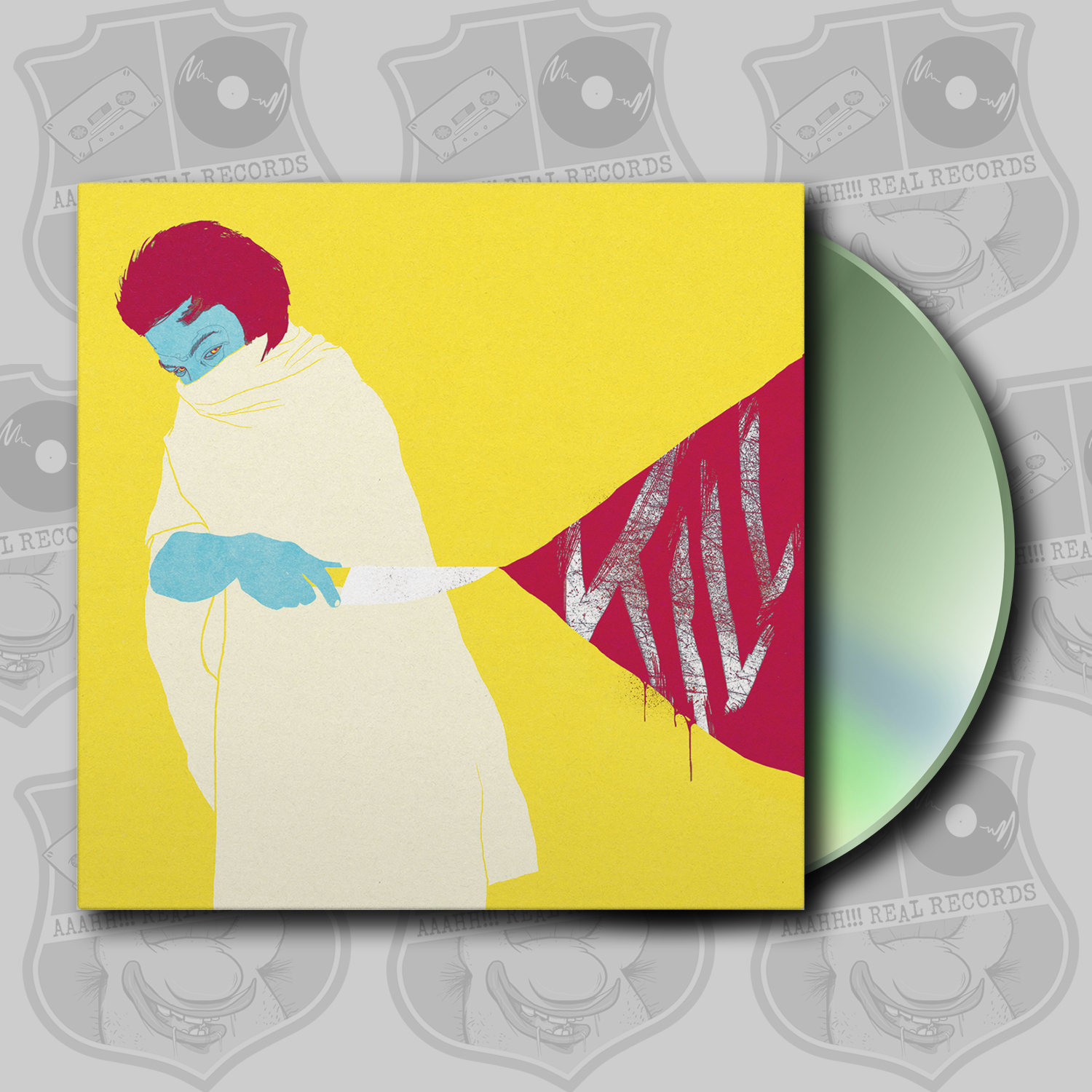 Another day, another Tim Holehouse album; although this one is different. Backed up by Berlin-based garage/blues/drone band Tourette Boys, Tim unleashes this four track/50 minute drone/rock/blues opus. 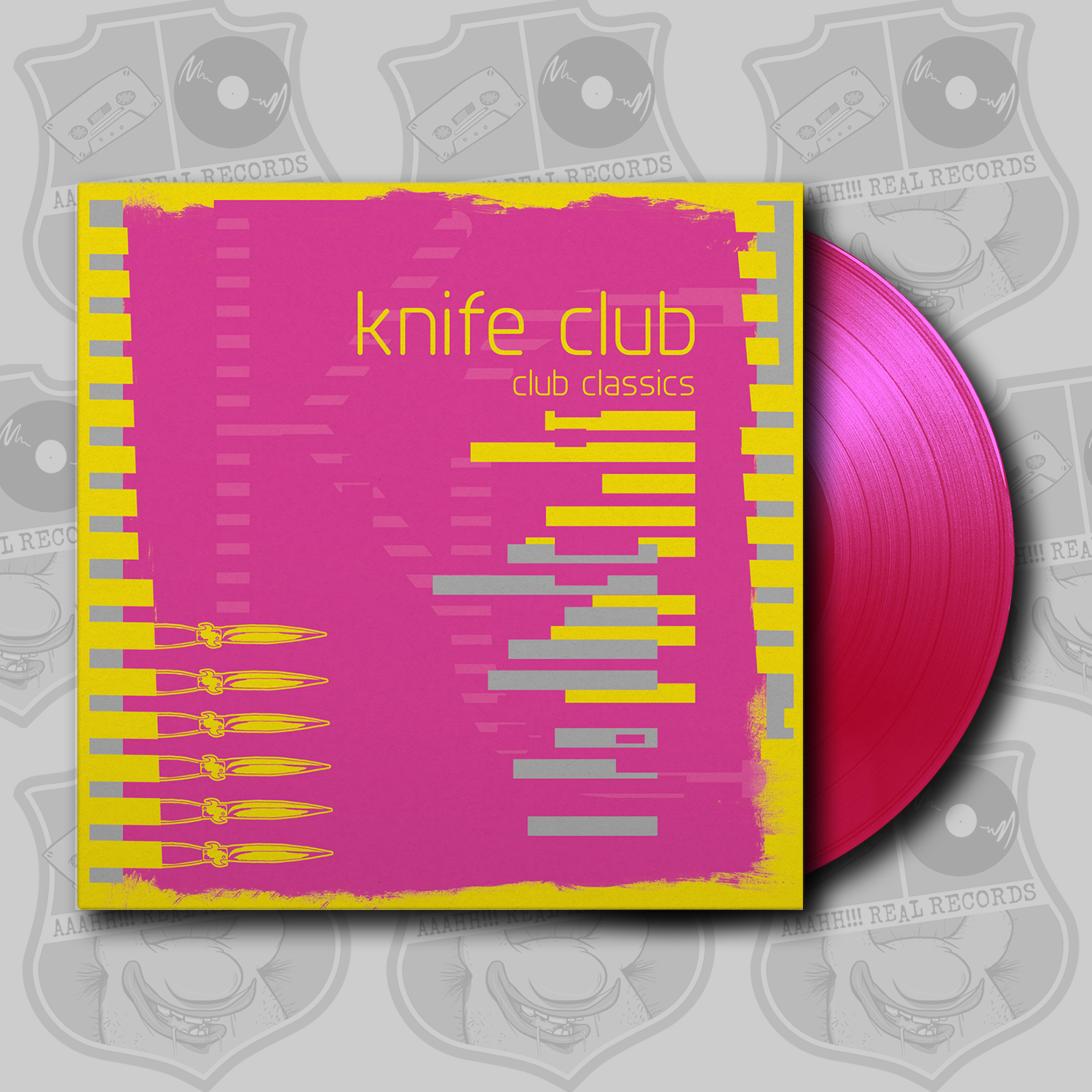 A collection of electro-inspired remixes of Knife Club tracks, including by our own Tim Holehouse. 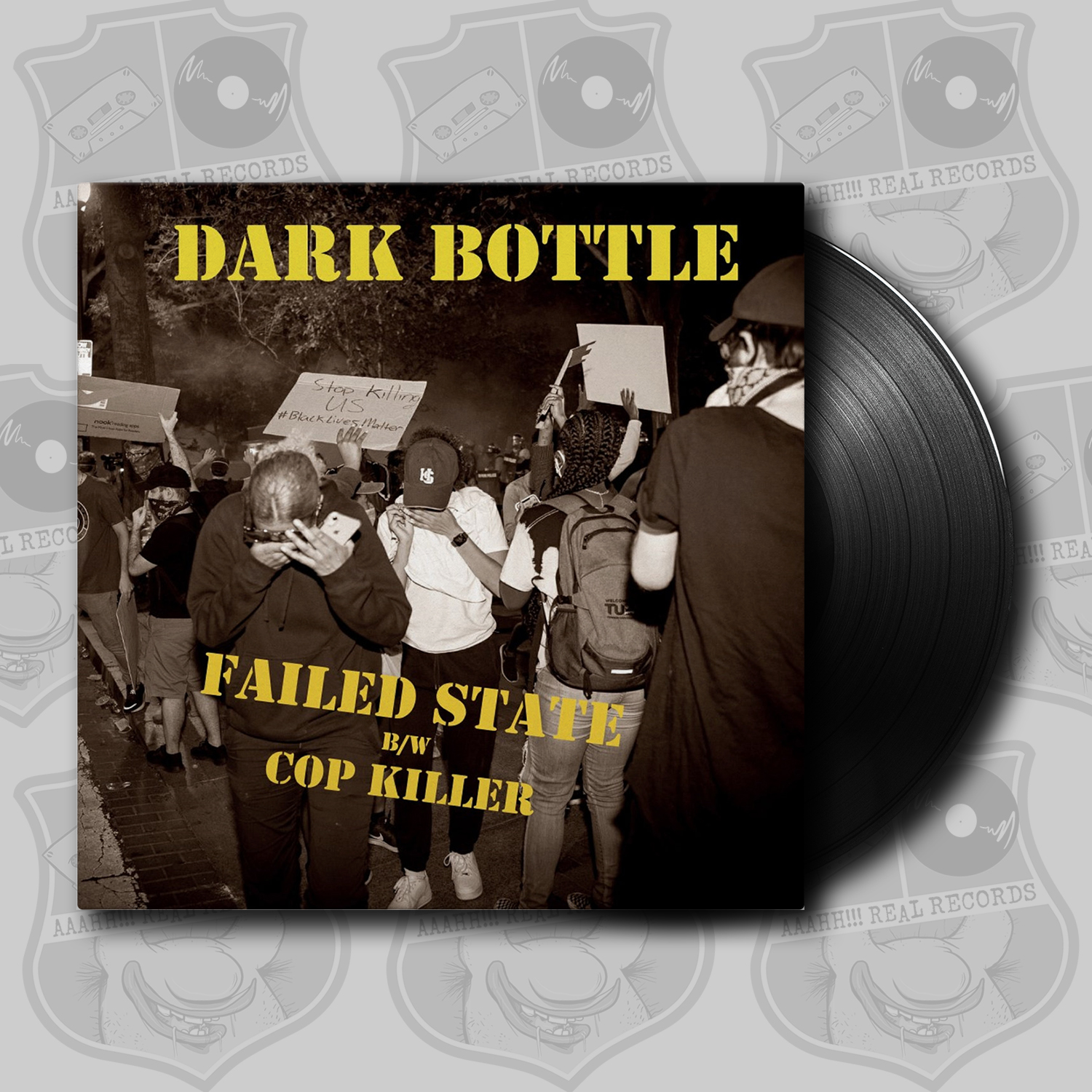 L. Don Ōkami is an artist I met – like many others – through Tim Holehouse. A native American, though now living in Finland, Don is also in alt-psych-country band Dark Bottle. This single showcases their track Failed State, backed by a cover of the NWA classic Cop Killer. 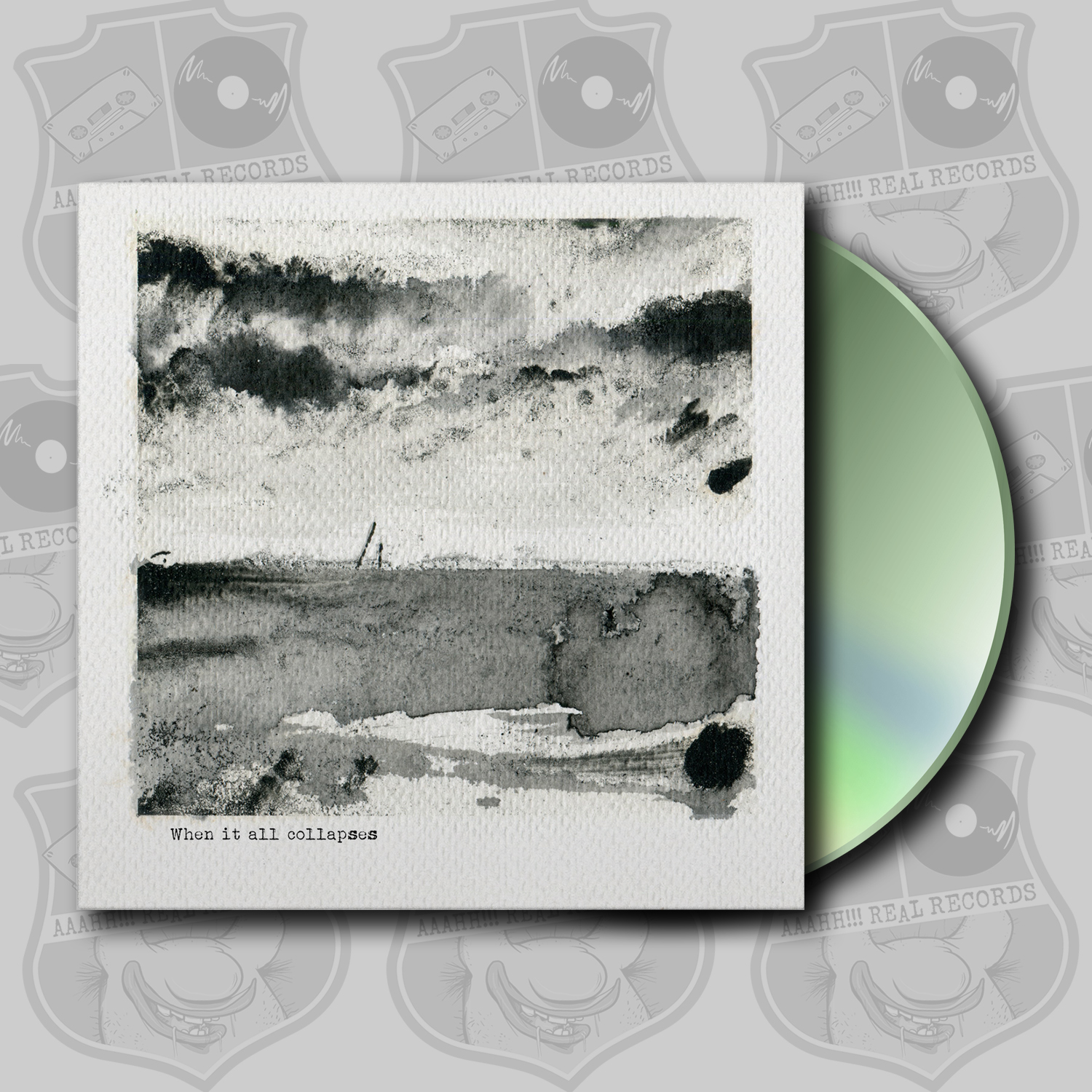 This is their début album, consisting of two 20+ minute pieces. 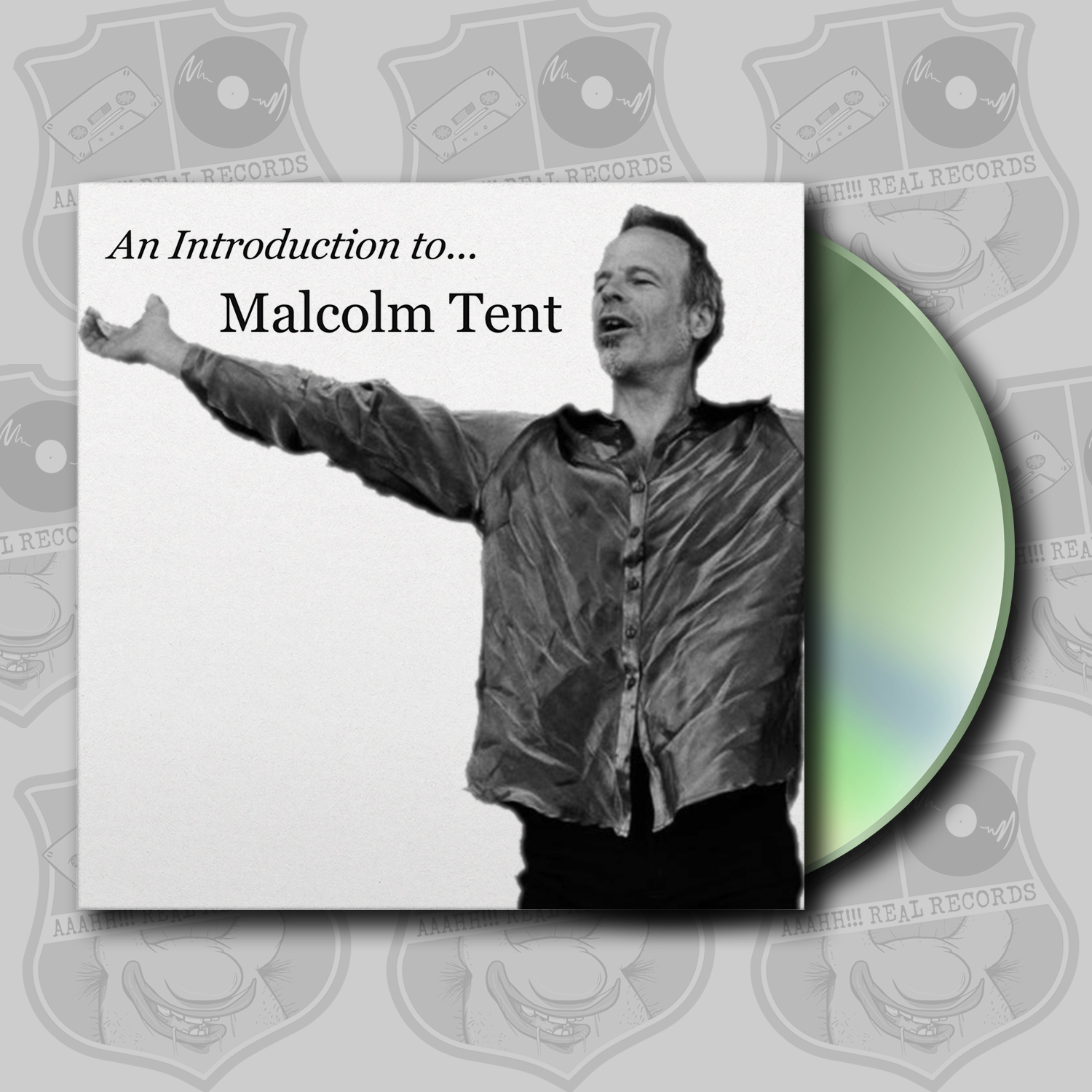 I first met Malcolm when he and Tim Holehouse were touring together and needed somewhere to crash. Malcolm’s first thing was to compliment by collection of Lucha masks. Suffice to say, we became friends.

I suggested Malcolm compile a ‘best of’, and he suggested recorded a bunch of live favourites that are otherwise un-recorded; and who am I to argue. 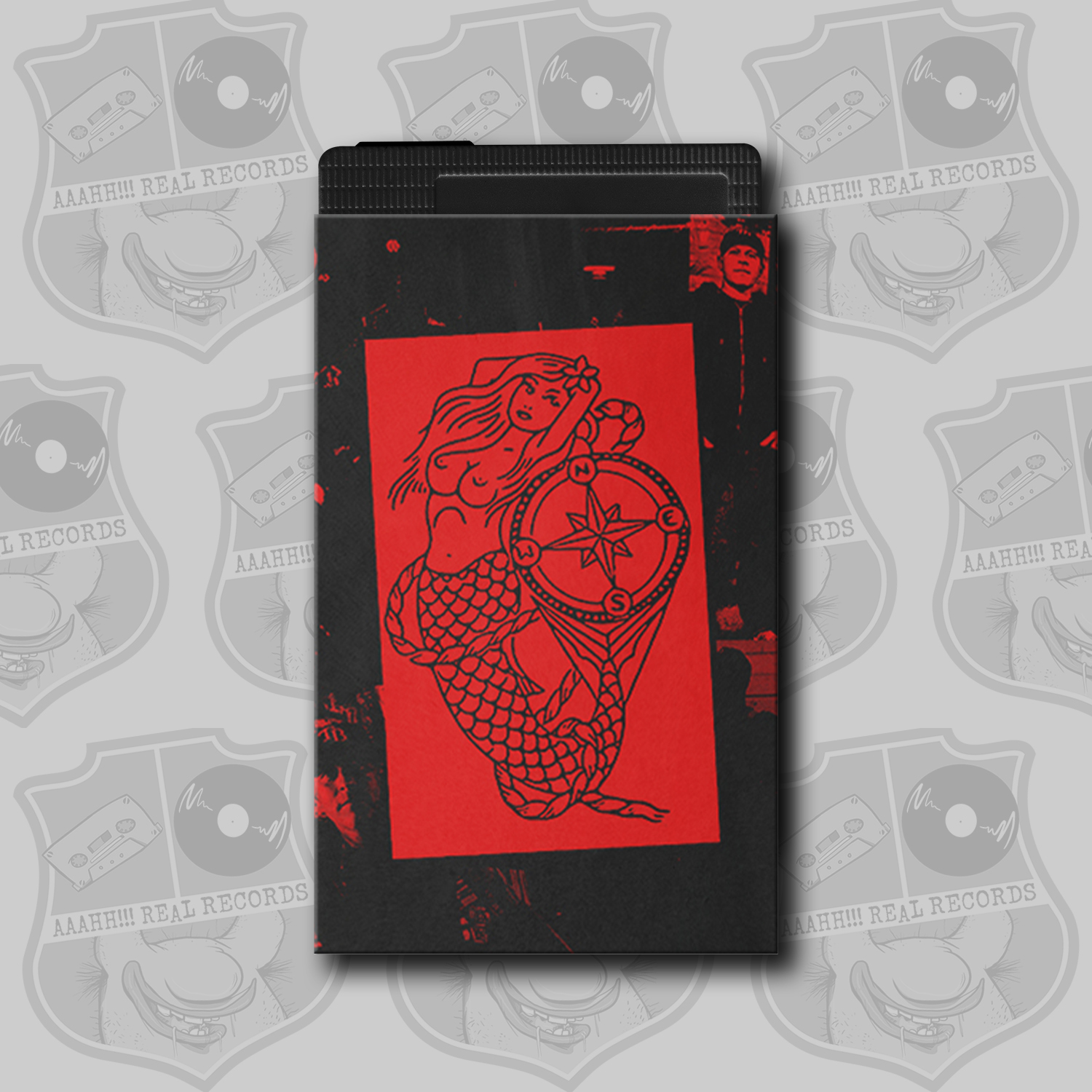 Following on from his split with Tim Holehouse, Kaleb Stewart – formerly of As Friends Rust – releases this six-track cassette of acoustic demos, put together for his Spring 2018 tour of Europe.

These are all manually dubbed and handmade by myself at Aaahh!!! HQ, and only 25 exist. Kaleb has most of them, so a very limited amount are available here. Your tape will have a randomly selected sleeve; yellow, green or red.